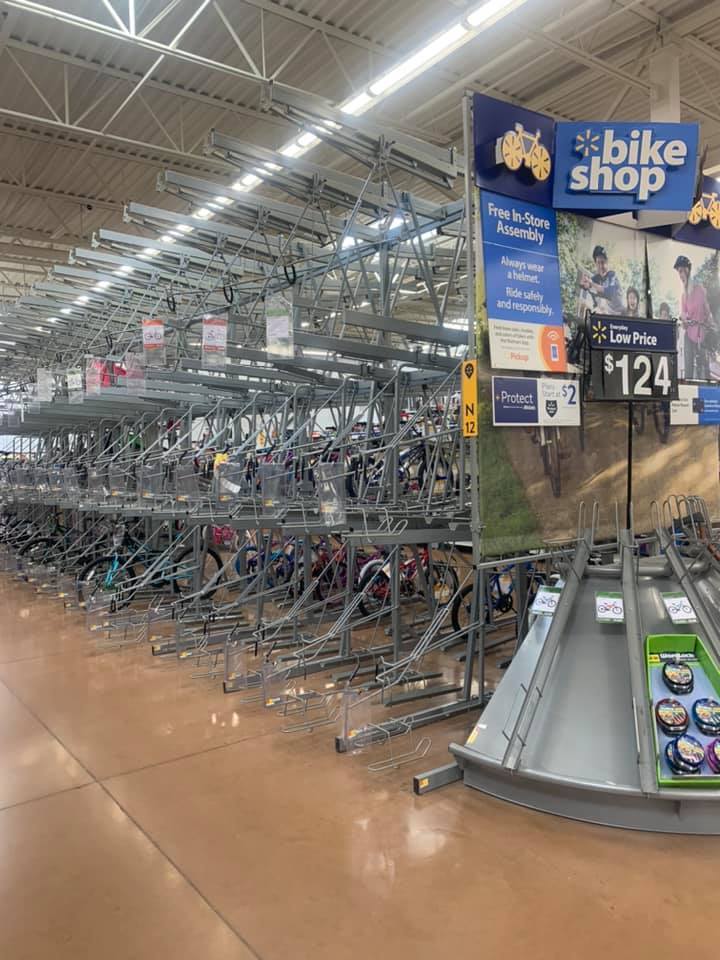 April 15, 2020
I knew John Biro. I was lucky to meet him early in my short time in that part of the mountains. At his service lots of people told great stories about him. Lots of people knew him better and new him longer. My Biro story is just a tiny scrap in the mountain of stories that could be told about him. But I want to tell it anyway, because I feel like one day his boys might be looking for new stories, little stories, everyday stories, about  their dad. I don’t want to tell a story about myself, I want to tell a story about Biro, but I just happen to be in it.   I first met Biro on his birthday in 1998. Shane and Marvelous Marvin led me up to his cabin. I had been sledding up Kebler before, and into Robinson basin. But I had always skirted around the townsite. The town site was forbidden, unless you had a reason to be there. I was excited to finally enter this mysterious place where smoke trickled from the chimney's of odd little cabins covered in snow. I stayed all day at the party a
4 comments
Read more

November 07, 2019
It takes a special kind of rider to log 50 or 100km in the middle of winter no matter the weather. Luckily for us, we have an event right here in Boulder county that allows you to do just that. The Old Man Winter Bike Rally is an event where road, gravel and singletrack riding all converge in one fun and challenging course. This event started in 2014 and has returned each year to showcase the variety of riding we have right outside of town. Whether you consider it a competitive race or a supported ride just depends on your mindset going into it. Personally, I think it's only a race for the first one hundred finishers, then for the rest of us, it's a matter trying to make it to the end of this epic ride with a little dignity left. Two courses are available depending on what you feel like tackling. There is a shorter 50km course with a lot less climbing or a 100km course that winds up and down some of the canyons above Boulder.     Everyone who enters can score cool raff
Post a Comment
Read more