Competitions, and choking at them 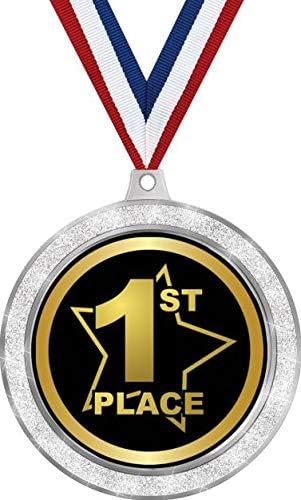 I've mentioned before that I suck at ball sports, but I did run cross country and track all four years in high school. Of the two, cross country was a lot more fun. Each race began with a mass start, then the racers would funnel into a dirt trail through New England forest. I wasn't very good, but I could just keep putting one foot in front of the other. Both the boy's team and the girl's team had some very fast runners. A few of my team mates were top runners in the state. All I had to do was cross the finish line, and they would qualify for the podium. 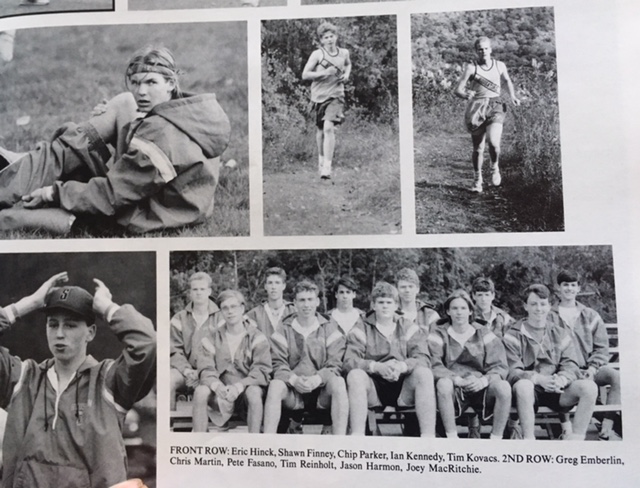 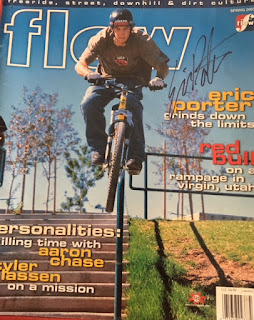 My friends and I spent the morning helping unload equipment and setting up for the event. We strung up barriers and set out chairs, then we shaped the landing and pushed the wooden kicker into the ideal position. Once all that was done we were ready to try it out. When I'm getting used to an unfamiliar jump, I pay close attention to the speed I carry going into it. If I find the formula that works I try to duplicate it each time and it becomes automatic, then, once the actually jumping part is taken care of you can begin working on tricks.
So, a couple other guys had already hit it when I dropped in, I matched my speed to theirs and cleared the jump just fine. I landed high up on the dirt pile and smoothly rolled out onto the pavement. I came back around and got in line behind a dozen other riders. The excitement was  building up. The jump seemed like a really good design and all the riders were ready for a fun time.
I took my place for a second jump and rolled in just as fast as the first time. Down the roll-in, across the pavement and up the wooden ramp. I could tell something was wrong as I hit the apex of the jump. From the air I watched as most of the landing dirt pile passed by a few feet below me. I tried to adjust my trusty P1 into a position that could handle the impact, but it was too much. I landed with only my back tire on the dirt and my front on the hard pavement. Maybe I lost my grip on the bars, I'm not sure. But I remember my right forearm slapping down on the blacktop.
I was the first crash of the day, and others ran over and helped me up. A rapid inspection of the scene was performed and the cause of the crash was quickly determined. It turns out that one sandbag sitting on the supports of a large wooden ramp isn't enough weight to keep it from sliding on pavement. Each time a rider hit the ramp they were shoving it an inch or two closer to the landing. The second time I hit the jump I was hitting a much shorter gap. I tried to tape my arm, but the bruising set in fast. I had to concede the day and watch from the sidelines.
It was still a fun time, and I was happy to cheer for my friends. I have fond memories of every contest I've entered even though each one ended in total defeat. You might think I could blame a bent seat and an unstable ramp for my lack of success, but I know that's not true. The first time I let myself get completely flustered by the technical challenge. I could have ridden the skinny to the best of my ability and gracefully stepped off. Instead I kept going until I had to jump to safety.
As for the sliding kicker, that's only partially to blame. I know that I was probably carrying too much speed into it. My friend Rob once mentioned a condition called  "overstoked" that's when your skill level is a lesser sum than your excitement level. I was certainly "overstoked." To be a successful competitor... well, I don't know what it takes because I don't have it. Maybe I'll interview some friends who do.
That's it for bike competitions.  But I did once have 45 seconds of glory at a ski racing event. There wasn't 10 seconds of glory in the four years I raced gates in high school. But years afterward I entered a skiercross event at Mt. Bachelor. It was expensive, and it was a half a day of waiting around. But I finally found myself lined up with three other racers. The beeper beeped and we launched out of the start gate. By some crazy luck I got the holeshot. I never looked back the entire race, I just punched over every jump and obstacle in the fastest, straightest line I could conjure. I ran like a scared rabbit before a pack of hounds as I tucked into the final straight. There was one last jump before the finish line and I sailed into it. I pulled my knees in tight and tried to form an aerodynamic ball. I had to pump my arms a little bit to stabilize. A move called "rolling up the windows." And when I did, I felt something bump my ski pole. It was another racer passing me in the air. He touched down ahead of me and blazed to the number one finish. There was no physical way I could have gone any faster, and he went faster than me.
Later I realized most of the skiercross racers were using tuned race skis, and I just had my normal, everywhere skis. So I can either use that as an excuse or admit that I simply lacked the fortitude. I'm fine either way, but I know I didn't try another race after that.