I was on an early morning ride and had just completed the climb to the top of The Grind. I leaned my bike where I always do and started my pre-descent preparations. This includes sipping some water, a little stretching, then putting on helmet and gloves. I heard a frantic buzzing sound and noticed a black and yellow bee had become fascinated by my bike. I considered taking a picture, but then I figured most people could picture this scene. 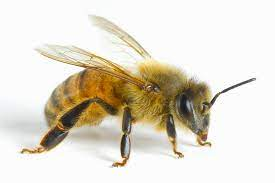 The bee started climbing along the spare tube, then the frame buzzing and buzzing. I looked close and it appeared the bee had bundles of pollen already hanging from it’s back legs. What was causing this bee to get sidetracked from it’s job to freak out over my bike?

I shooed the bee off and it came right back. This lasted several minutes, and finally I had to grab the bike, run it a few paces and quickly jump on to leave the bee behind. This was my first ride of the week, so I thought I was feeling a little rusty. The jumps felt a little harsh.  I dropped into Brown Town I was skidding along the fall line like normal, and my rear just washed out, forcing me to lay the bike down and step off. 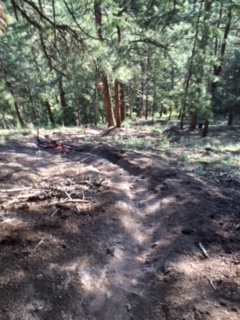 I made it down, did another lap. This time the bee wasn’t at the top. Again, I felt I was landing each jump hard and on the last little escape trail to the road I washed out again. The day was just not my day. My riding was off. As I lifted my bike to the roof rack, that’s when I noticed my rear shock had flipped from soft to all the way firm. I never touch this lever, so it must had been bumped by something. But it certainly explained my poor ride quality. Then I remembered the bee and realized the bee was a harbinger, not unlike The Mothman.

The Mothman is a great pre-internet spooky story that took place in 1966-67 in Point Pleasant, West Virginia. Over the course of a  year almost a hundred locals reported seeing a large winged humanoid. According to the stories, it never tried to hurt anyone. The creature flew along side a car, or it stood on roof tops or out in peoples yards. Most people described it as standing seven feet tall with eight foot wings and red eyes. Ornithologists said there actually is a creature that stands six feet tall, has seven foot wings and red eyes, it’s called a Sandhill Crane. 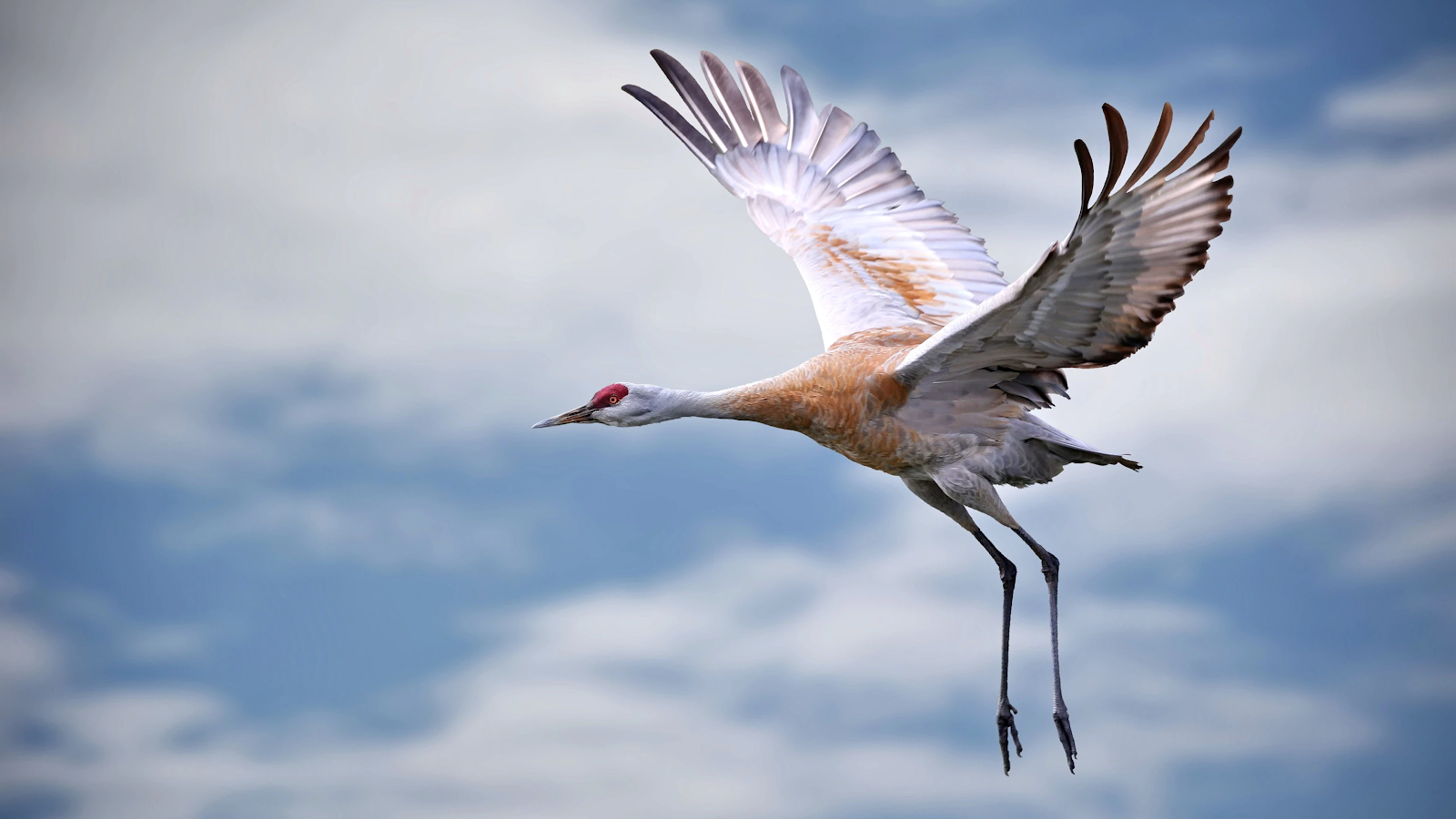 The people said, "No that's not it, it looked more like this." 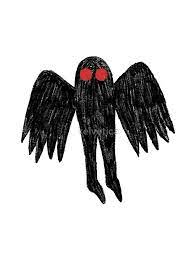 The sightings kept trickling in. Mothman never did anything really, it just stood there, sort of like a bird. Until the fateful night of December 15th 1967.
The Silver Bridge ran from Point Pleasant over the Ohio river to Gallipolis, Ohio. The bridge had been build in 1928 and was packed with Christmas shoppers waiting in bumper to bumper traffic. Fun-fact, cars in 1928 were smaller and lighter than cars in 1967. So in a sad example of under engineering, the overloaded bridge collapsed and cars plummeted into the icy water killing 46 people.
After the tragedy there were no more sightings of Mothman. People had the much more serious issue of bridge maintenance to deal with. But the overall feeling about Mothman started to shift. People began to think maybe the Mothman was more like the Irish legends of the Banshee. Banshees were mythical creatures who acted as harbingers or messengers foreshadowing a coming event. Locals thought maybe Mothman was there to warn them of disaster just like my little bee.