Getting hit by cars


The first time I got hit by a car I really, truly, was "just riding along." I was pedaling up the sidewalk on a vintage J.C. Higgins 3 speed. It was a gusseted black bike with hand painted pinstriping and cottered crank arms. The last few inches of the rear fender were painted white and had a big red reflector. The chain ring even spelled out J.C. Higgins. It was a classic three-speed from Austria. 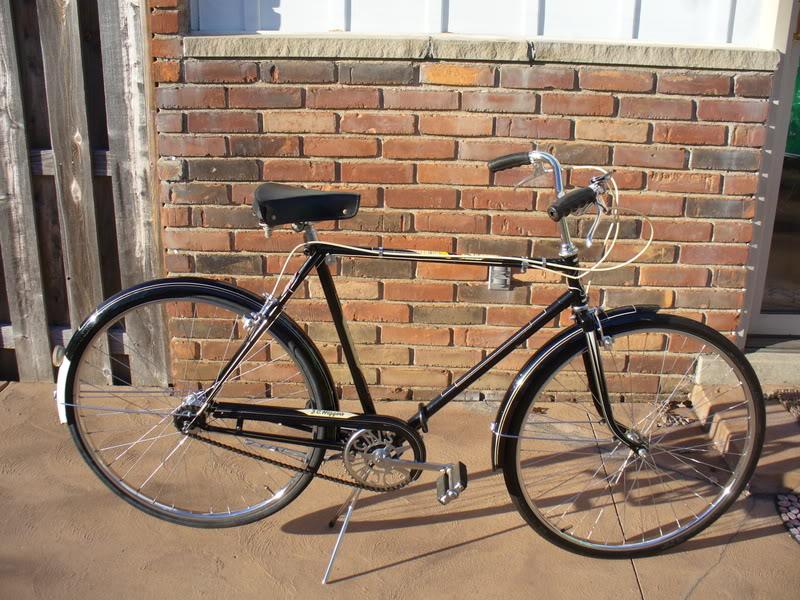 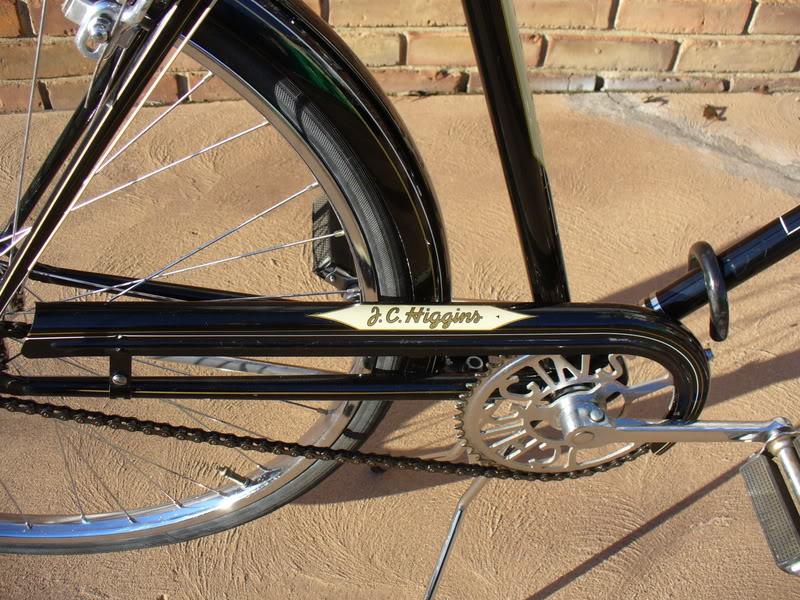 I was riding northbound up the sidewalk on the southbound side of the road and I started to pass a grocery store.  A car was pointed out the exit. I looked up the street and saw a car headed our way. I thought this meant the car in the exit wouldn’t be able to turn so I proceeded in front of it.
Just as I was centered in front of the waiting car, the one on the road started turning into the lot without signaling. I wasn't sure the turning car had seen me, so I stopped.  This gave the waiting car the break it had been looking for and car started moving and pushed into me. I hopped off quickly but my bike started being pulled under the front of the car. The driver finally realized what was happening and backed up, but my wheel, fender and rear triangle were already bent.
The second time I was hit by a car, I was kind of asking for it. I had ridden across town in the correct bike lane thus far. But now my left turn was coming up in another block and I had a break in traffic. I cut across and now I was in the opposite bike lane going the wrong way.
Then a car nosed out in front of me. He was making a right so he glanced left, saw he was clear and punched it. He started moving just as I sailed in front of him cranking hard on a 70’s Fuji with downtube shifters.
I think his bumper hit my axle or rear triangle. The impact was enough to kick my back wheel over, but so brief, that I just scraped across the front of the car. I straightened out and didn't even look back, I cut into the left turn I had been aiming for and kept pedaling as the adrenaline surge slowly dissipated. As I pedaled away my back wheel made a 'Tick, tick,tick,ping' sound, and then the broken plastic reflector fell away from the spokes and clattered to the pavement. It had been a very close call.
Bike vs car contact is no joke and I understand that I have been very lucky. Cyclists are killed or injured everyday by cars. In both instances I was what Bike Snob NYC refers to as Bike Salmon. I was going against the flow of traffic. This puts the biker in a very bad position, because cars have no reason to look right when they are turning right. Bike Snob is also very much against bikes using the sidewalk. I liked to think if you are on a cruiser bike going down the sidewalk, you aren't really cycling. But that's not true, all the road rules still apply.
Ok, I've got to stop right here. I'm realizing that some of these writing projects take me in way deeper than I intended to go. I thought I might do kind of a light-hearted piece about my personal experience with cars. I've got these two minor incidents, and one involves a car just creeping forward. But, this is Boulder County, people here probably know someone who's been killed by a car. My wife lost a good friend just a few months before I met her. Now that I think of it, we had a close call on one of our first rides together. I intended to research some statistics about how many bike vs car accidents there are, and the fact that these accidents are on the rise. Instead, I clicked on some videos of bikers being hit. I can promise you, they are truly heartbreaking. All I can say is, please, everyone be careful out there, when you're riding and when you're driving. Since this turned into a real bummer, I'll try to bring it all home with an absurd anecdote.

Epilogue: Years ago, I must have been lamenting the loss of that cool J.C Higgins bike. So as a birthday surprise, my dear wife went online and managed to buy one that was a similar model and vintage.The Ebay seller had discovered a cheap way to ship bikes that I didn't know about. Turns out, you could put a bike box in the storage compartment of a Greyhound bus, and the bus would slowly make it to your state.
So one day we drove to pick it up down at the bus station.  An attendent dragged a bike box out of a storage room. My wife pointed at the bike box and cheerfully said, "Surprise! Go look inside." I walked towards it and as I got closer the box started to look pretty beat up. We opened it up and there was a complete bike in a box. Except both arms of the fork were squished together, as was the rear triangle, and the handlebars. One of the wheels was so mashed into the frame it couldn't even be separated. Even the seat was folded out of shape. Somehow the bike had actually been run over by the bus. They refunded us the money and I got to throw the bike in a metal bin. There wasn't one single piece that could be salvaged from its corpse. I'd like to preserve any existing J.C. Higgins lightweights, so I will no longer try to own one. Try to preserve your beautiful bike and never ride like a Bike Salmon.
And if you want to read a real bike blog check out http://bikesnobnyc.blogspot.com/